Skip to content
THE NEW PASSPORT OFFERS A HIGHER LEVEL OF SECURITY FEATURES.

The launching ceremony for the new technologically-advanced travel document was held at the Finance Administration Centre on July 25, 2022. Commissioner of Police, Mr. Milton Desir welcomed the new ePassport system.

“The ePassport is said to be the next generation of travel document and presents several advantages to holders,” he said. “The new system promises increased security features to include protection against identity fraud through the use of increased biometric features and many more unique ways of ensuring authenticity. The transition to this system will undoubtedly allow Saint Lucia to enhance its boarder management efforts inkeeping with recommendations by the International Civil Aviation Organisation (ICAO).

The Police Commissioner also spoke to the impact that the system would have on crime and the criminal element.

“With advancements in technology available to criminal elements, the old operation system would be faced with major security threats as copying security features becomes increasingly easier with time. As commander of the agency tasked with ensuring that such breaches do not compromise the integrity of the immigration process, I am pleased that today’s undertaking will see this risk being mitigated and offer us a higher level of security for our travel documents and transactions.”

Minister for the Public Service, Home Affairs, Labour and Gender Affairs, Hon. Dr. Virginia Poyotte spoke about the cost of the passport. She stated that she knew that the price of the new document was of concern to some. The minister pointed out however, that the cost helped in guaranteeing added security.

“I understand why it is not a cheap exercise because the security of our country is of critical importance. And many people see crime security and safety in the area of guns, but the high sophisticated crime that has nothing to do with guns, it has nothing to do with physical abuse but if we do not control our boarders we are not safe and we have to control our boarders on terms of who comes in and who goes out,” she said.

The cost of Saint Lucia’s new ePassport is $250 EC. 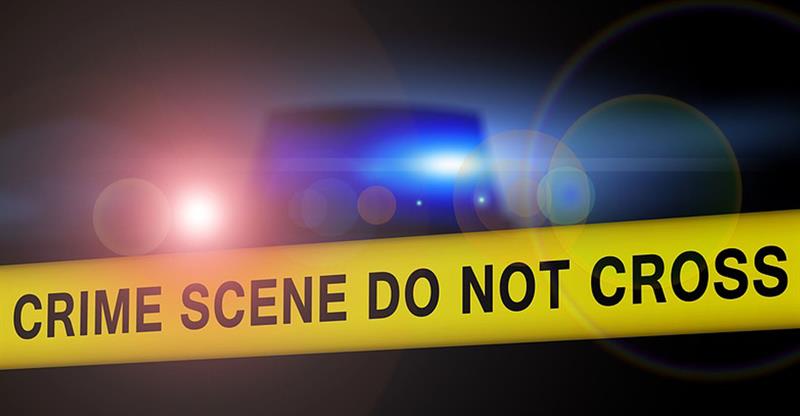 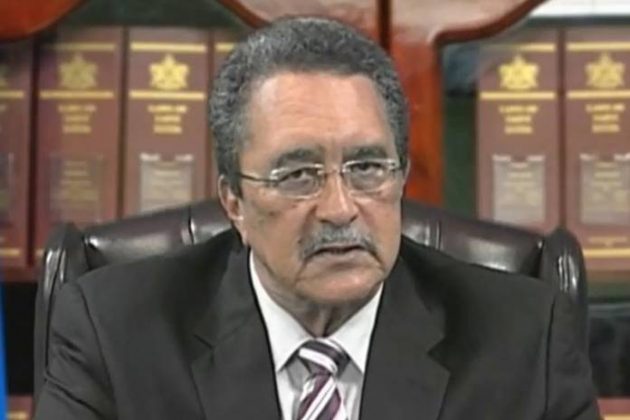 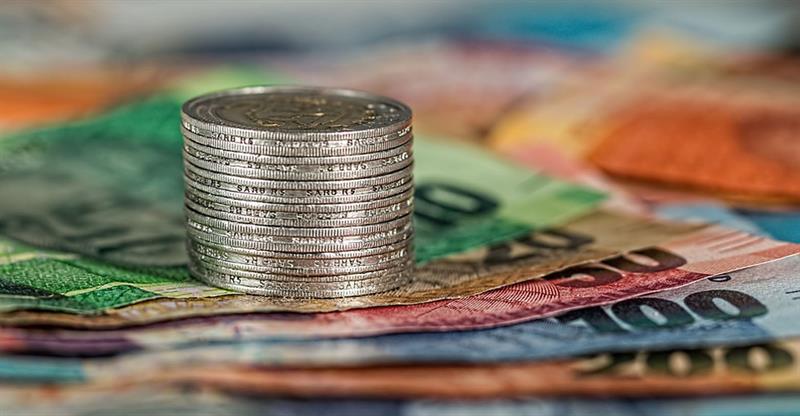 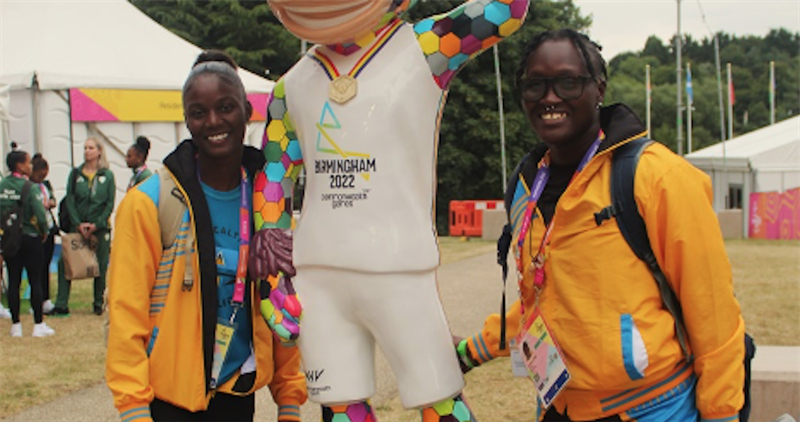 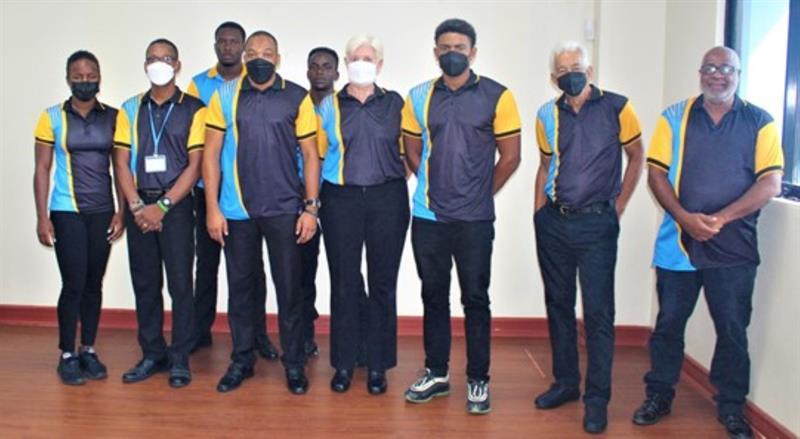