POLICE HAVE BEEN ADVISED TO ENSURE STRICT COMPLIANCE WITH PASSES AND TO CONFISCATE ANY PASSES USED OTHER THAN FOR THE SPECIFIED PURPOSE.

The National Emergency Management Organisation (NEMO) assumes responsibility for providing passes which authorize movement of vehicles during curfew hours. The passes are issued to enable holders inclusive of front line and emergency workers to perform specific functions and services. As such, strict guidelines are attached to the use of these passes.

It has been brought to the attention of NEMO that in some cases the passes are being used for purposes other than for which they were issued.

NEMO would like to remind pass holders that use of the passes other than the purpose for which they were issued represents a violation of the curfew laws of Saint Lucia.  Such a violation may result in passes being cancelled.

The Royal Saint Lucia Police Force has been advised to ensure strict compliance with the passes and to confiscate passes which are used other than the specified purpose. Additionally, the police may also exercise their duty to take any other action which they deem necessary against individuals who violate the conditions under which the passes were issued.

The National Emergency Management Organisation requests the co-operation of all as our country navigates this difficult period in its history. 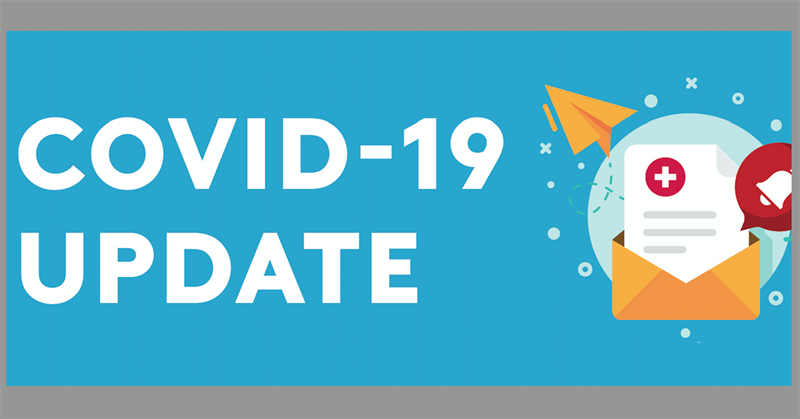 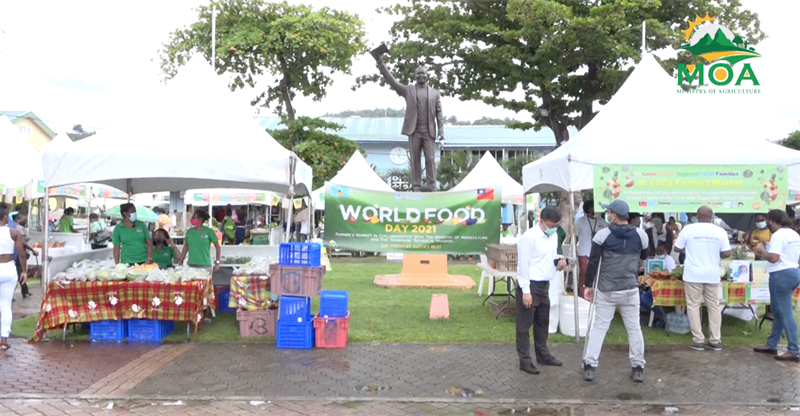 Ministry of Agriculture partners with Feed the Poor Ministry 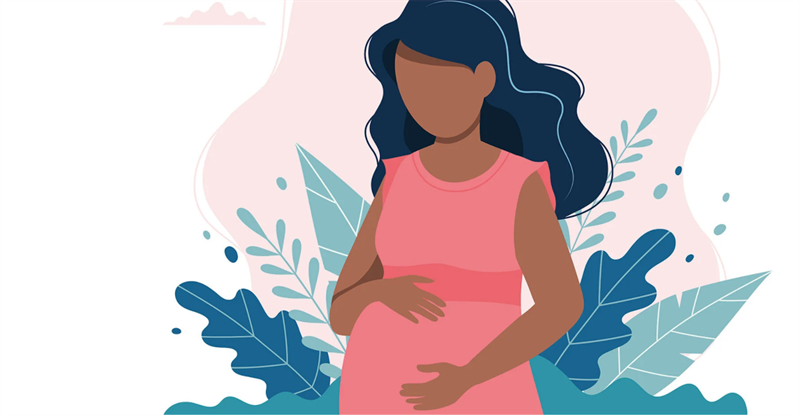 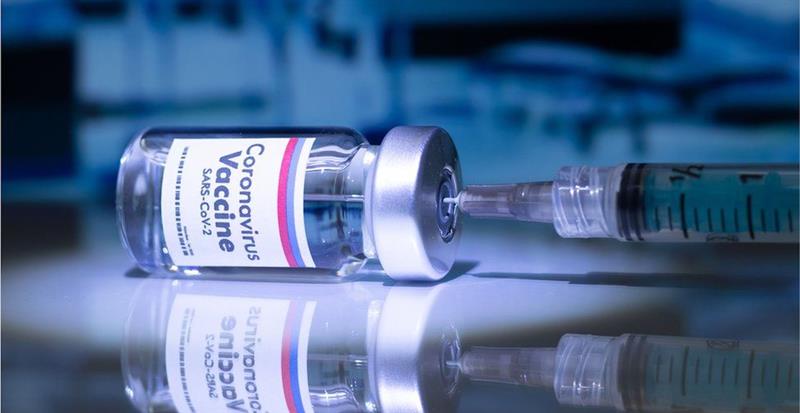 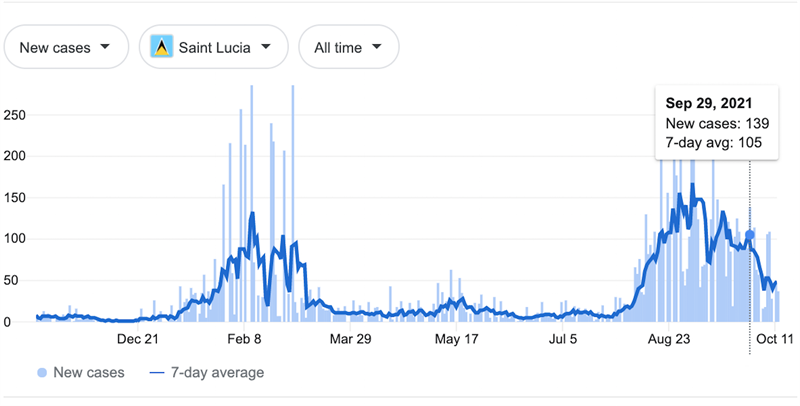 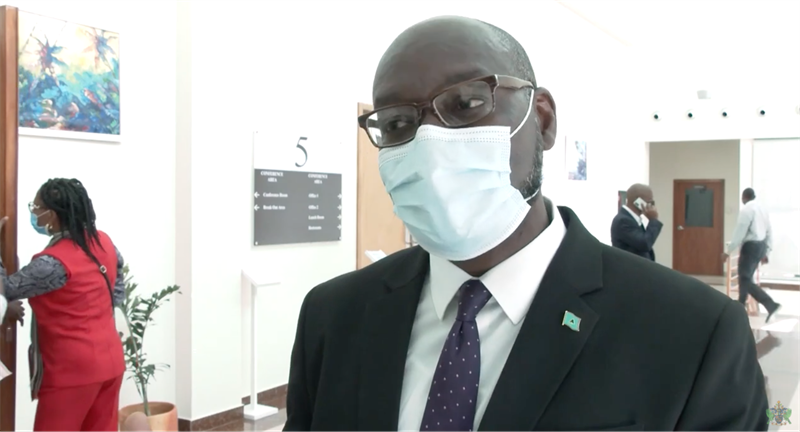 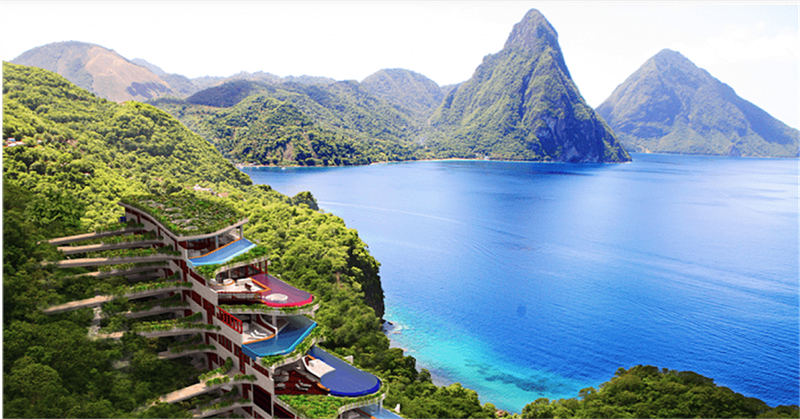 Destination Saint Lucia and leading resorts named in the top 10 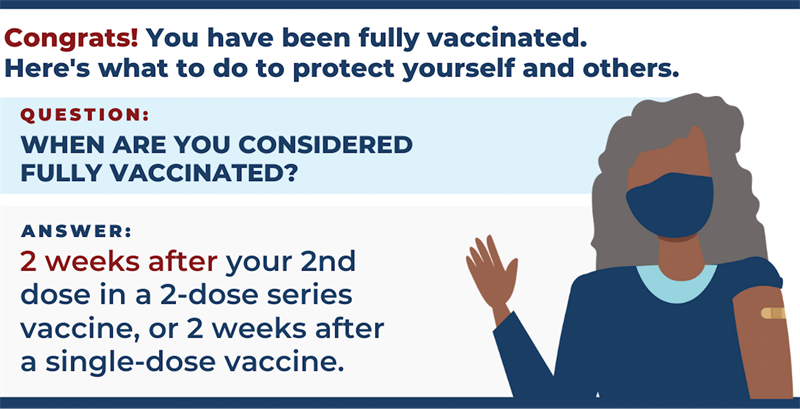 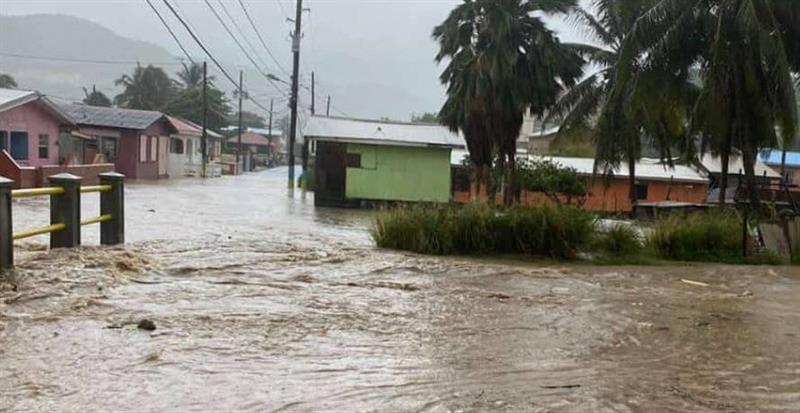