Skip to content
THIS IS THE THIRD HOTEL DEVELOPMENT IN THE EASTERN CARIBBEAN BY RANGE DEVELOPMENTS.

Range Developments revealed that luxury hotel brand the Ritz Carlton will be opening in Saint Lucia in 2021.

The announcement was made during the signing of a management agreement between Range Developments and the Government of Saint Lucia on Aug. 3.

The project is the third hotel development in the Eastern Caribbean by Range Developments. This latest property will be located on 180 acres of land at Black Bay, located on the island’s southern tip.

The original signing for this project was done in May 2016. 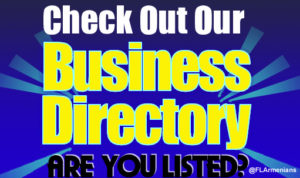