GROWTH ATTRIBUTED TO INCREASES IN AIRLIFT.

The latest figures indicate that Saint Lucia has surpassed all previous records set with regards to stay-over arrivals. For the period January to December 2019, Saint Lucia recorded 423,736 stay-over visitors; the highest in the island’s history.

This year marked the first time that the destination broke the 400,000 mark in stay-over arrivals in a one-year period. This is a significant achievement, as it indicates that the destination welcomed 100,000 additional visitors in nine years – an increase of 38 percent.

This increase in arrivals was of tremendous benefit to the tourism industry, and by extension, the entire economy of Saint Lucia as it resulted in increased bed-nights, meaning more persons stayed in paid accommodation, required taxi services and enjoyed the natural sites, attractions and cuisine that the island has to offer and thereby, created more job opportunities for the local population.

In responding to the unpresented growth, Tourism Minister Hon. Dominic Fedee said, “We are not simply interested in increasing numbers but more importantly ensuring that the growth trajectory of the industry is sustainable and that it touches every facet of economic development leading to employment creation and income generation for our people.  External reports also indicate that although Saint Lucia has one of the highest Average Daily Rates (ADR) in the region, we continue to be in high demand, which only augurs well for the revenue generation capability of the destination.”

He continued, “We are extremely proud of this achievement as it clearly is the result of strong industry leadership, coupled with well thought out and targeted marketing policies and programs, that result in employment generation for thousands of Saint Lucians either on the front lines of the hospitality industry or indirectly via related industries. Surpassing the 400,000 visitor-arrival threshold truly is a fitting way to conclude the island’s recognition of its 40th year of Independence.”

As we move into 2020, tourism watch agencies are forecasting measured growth expectations. 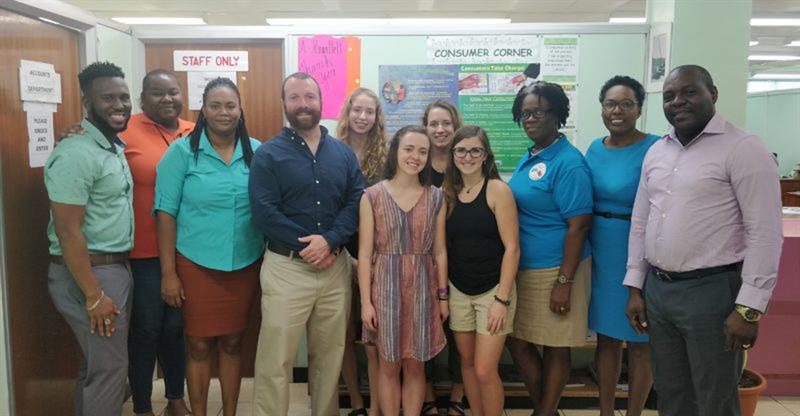 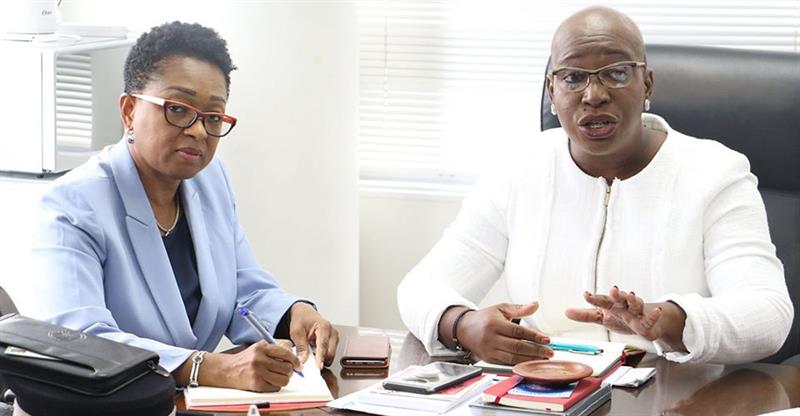 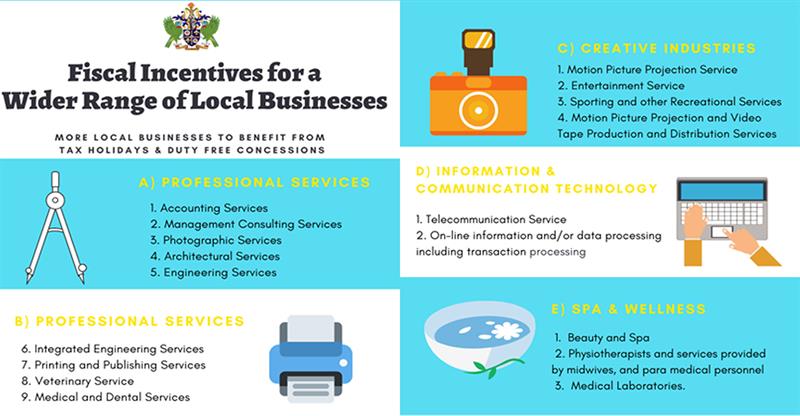 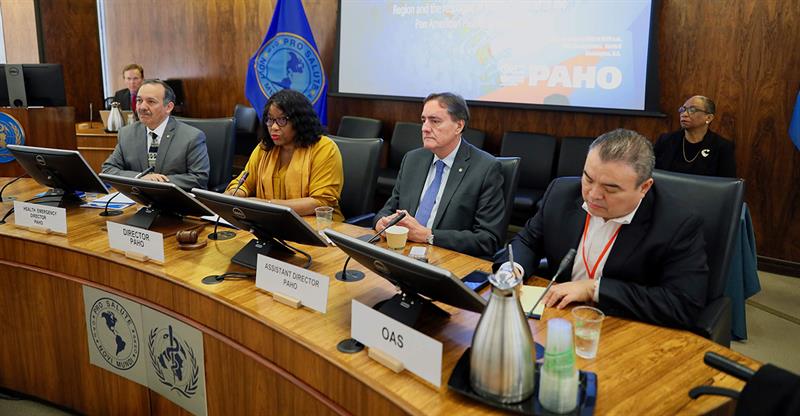