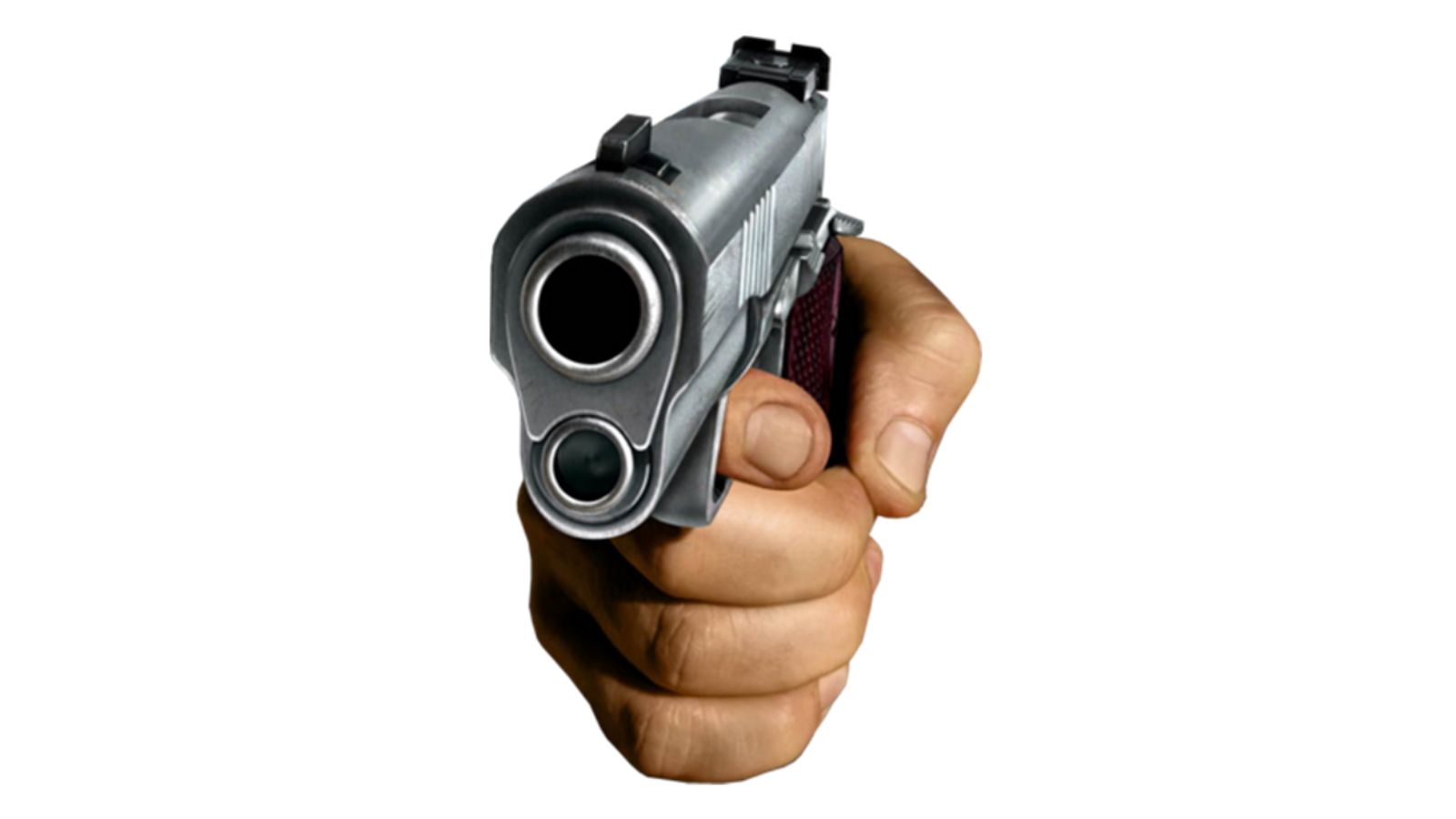 Saint Lucia police have one man in custody as they investigate a report that gunmen robbed three UK visitors on the Soufriere beach and sexually assaulted a woman who was part of the group.

Law enforcement officials told St Lucia Times that three bandits accosted the two men and a woman in the early hours of Monday morning after an event on the beach.

According to the officials, the armed bandits relieved the visitors of valuables and proceeded to assault the woman sexually.