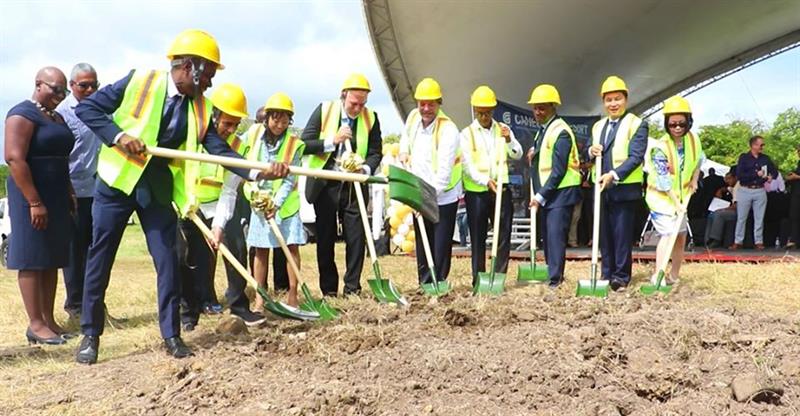 THE PROJECT IS PART OF GOVERNMENT’S PLAN TO EQUALIZE NATIONAL DEVELOPMENT. The Government of Saint Lucia together with Galaxy Caribbean...
Read More 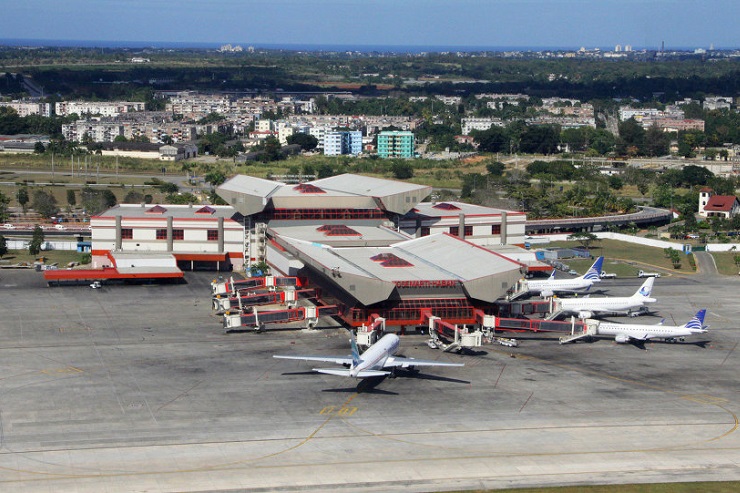 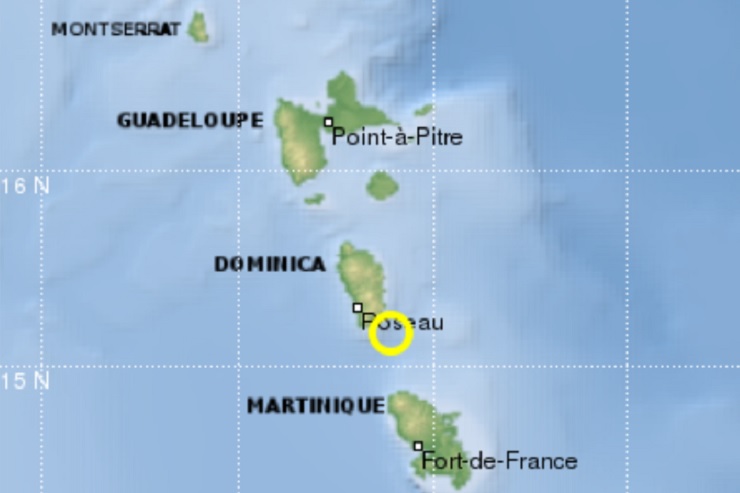 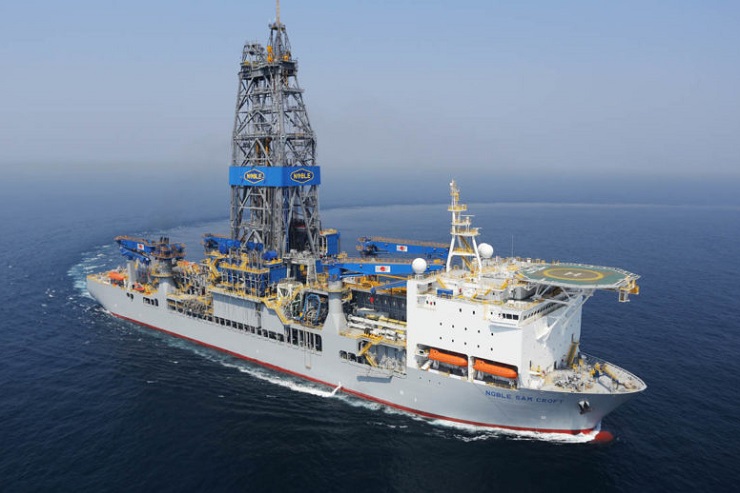 Another Big Oil Find in CARICOM