Saint Lucia began officially celebrating the achievements of its two illustrious sons in January 1993, shortly after the award of the Nobel Prize to its second laureate, Sir Derek Walcott. This year, the 2020 month-long observance will present the Nobel Laureates as trailblazers who paved the way not only in their particular fields, but for future generations of Saint Lucians.

The launch will be held on Wednesday, Jan. 8 at 10 a.m., at the CDF, Barnard Hill, Castries; and will be attended by Her Excellency Dame Pearlette Louisy, Governor General Emerita of Saint Lucia, and Chair of the Nobel Laureate Festival Committee. At the launch, committee members will briefly outline the schedule of events.

The 2020 Nobel Laureate Festival will be held from January 10 – February 6, under the theme, Celebrating Excellence. 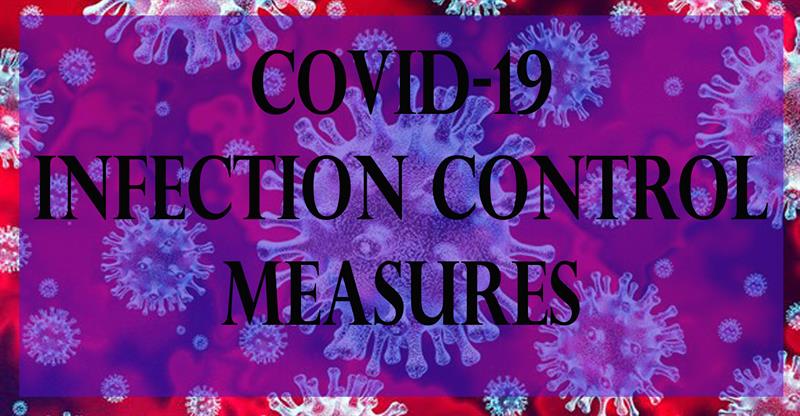 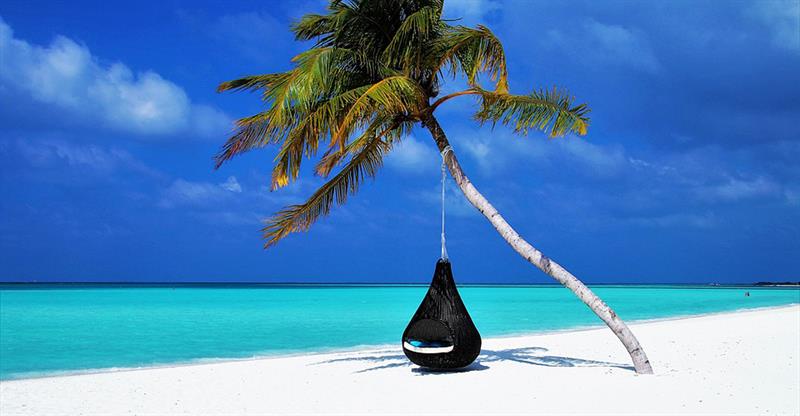 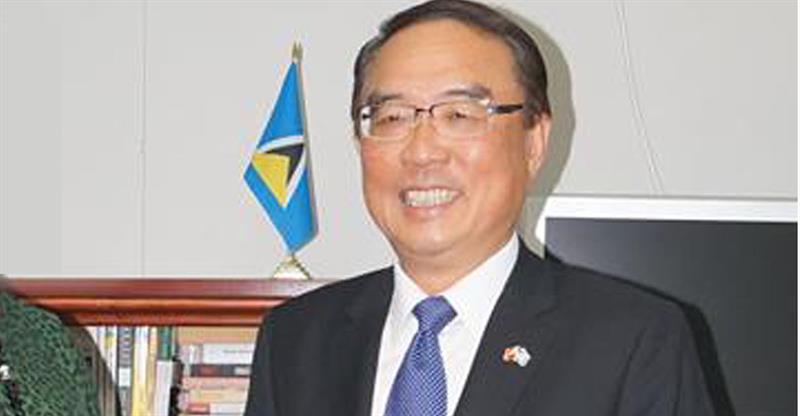 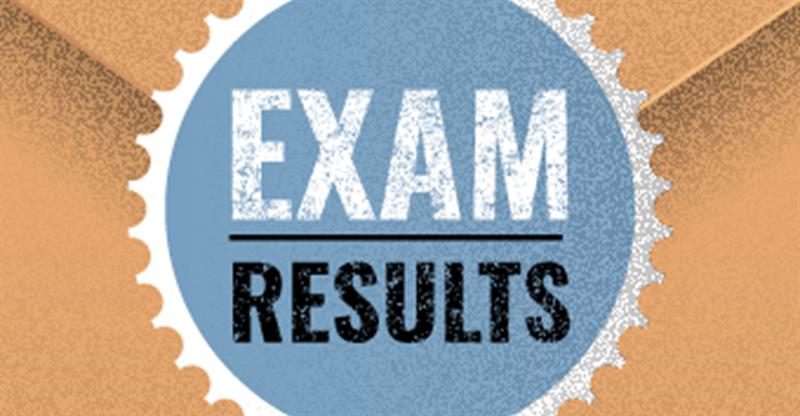