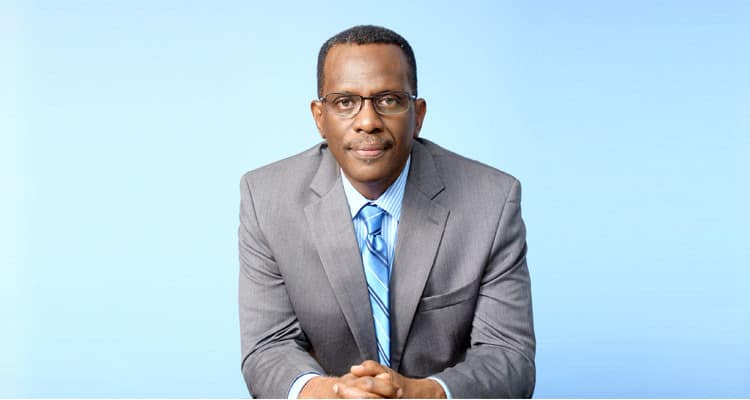 Prime Minister Philip J. Pierre has rejected opposition claims that his Saint Lucia Labour (SLP) administration has been victimising public servants since it swept to power in the July 26, 2021, general election landslide.

During his contribution Tuesday to the historic domestic violence bill debate, Pierre accused Choiseul MP Bradley Felix of the opposition United Workers Party (UWP) of injecting politics into the discussion.

And as a result, the PM declared that it was his duty to defend his administration since the opposition MP had opened the door.

“For our eight months in office we have been the only government that has not sent, I want to use my words correctly, one public servant home because of political affiliation,” the Castries East MP asserted as members on the government side engaged in a round of desk-thumping. 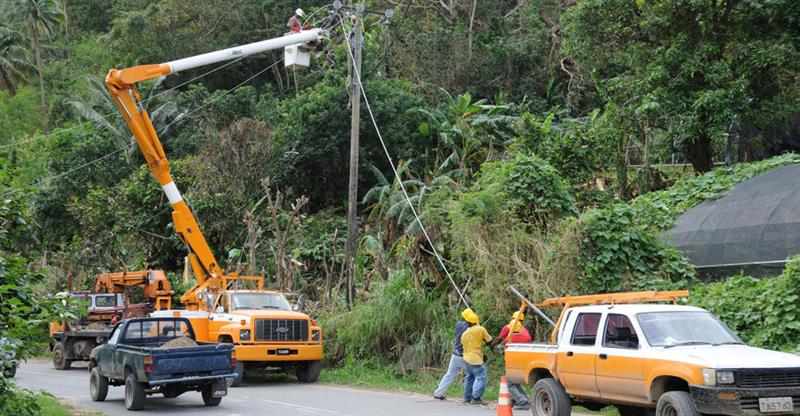