Skip to content
STATISTICS INDICATE THAT SAINT LUCIA’S ARRIVALS ARE UP BY 33 PERCENT.

At a June 19 press conference, the Minister for Tourism, Hon Dominic Fedee, along with the Executive Chairperson of the Saint Lucia Tourist Board, Agnes Francis, informed the media of the island’s steady improvement in visitor arrivals recorded in the first quarter of 2017.

Saint Lucia’s year-to-date arrival figures for the first quarter improved by 23.4 percent with significant increases recorded in cruise arrivals of 33.4 percent and with an additional 7,349 stay-over arrivals in 2017 as compared to 2016.

Minister Fedee noted that arrivals from the Caribbean and Canada were significantly improved with increases of 31.4 percent and 71.6 percent respectively. Yachting arrivals and arrivals from the UK continued to struggle in 2017. However, it was noted that targeted interventions have been put in place to encourage a rebounding of these markets.

Throughout the transition, the SLTB has continued to work assiduously for the development of the industry. To further bolster its presence in the marketplace, the SLTB has reopened all its overseas offices with Saint Lucians at the helm.

The press conference also included a presentation from the Caribbean Premiere League who formally announced the league’s newest team, the Saint Lucia Stars. The team owner, Jay Pandya, addressed the gathering and took the opportunity to thank the Saint Lucian government for its partnership and its continued commitment to the development of cricket. The 2017 Caribbean Premiere League will be launched at the Daren Sammy National Cricket Stadium on Aug. 4., with four more matches to be played throughout the month of August. 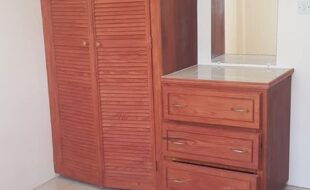 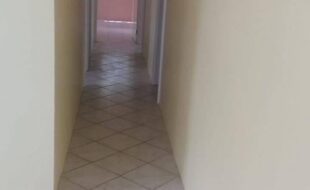 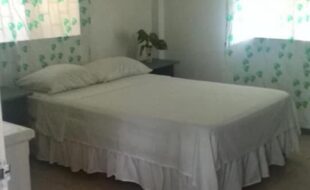 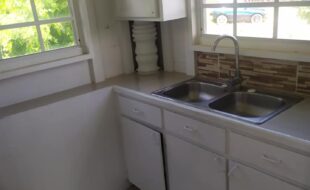 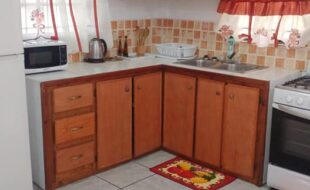