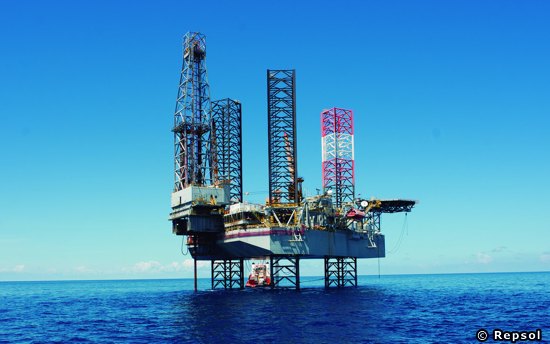 Repsol says it is the largest volume of gas it has discovered in the last five years and the most significant in a decade for Trinidad and Tobago. Repsol holds a 30 percent stake in the exploration consortium, with the rest held by BP.

A Repsol statement Monday says drilling is expected to begin in the second half of next year.