Following years of planning, months of trepidation, days of stowing, and hours of farewells, over 300 crew set sail today from Las Palmas de Gran Canaria for the start of the Atlantic Rally for Cruisers – ARC 2020. It was a day that marked a great triumph for the sailors that have formed a unique community in Las Palmas Marina over the past two weeks of preparations. Additional challenges of the COVID-19 pandemic have of course altered some things this year, but the vibrant mood and palpable excitement of departure day was as evident as it has been throughout the rally’s 35 year history and the ocean beckoned for the eager sailors to begin their adventure to Saint Lucia.

Ahead of the start, the sailors have enjoyed their time in Las Palmas de Gran Canaria with the port city providing a warm welcome for the international crews. Preparing for a long ocean crossing creates quite a jobs list and the support from the local businesses in the marina to get all the yachts shipshape and ready to sail away has been terrific. A series of online seminars, individual Safety Checks, and assistance with local information from the World Cruising Club team has helped support skippers preparations and this year there have been many returning sailors in the fleet to offer advice for those crossing an ocean for the first time.

Robin Lemmens, sailing with her young family on Hanse 455, Veni Vidi Vixi was amazed how the time in Las Palmas has flown by, “In one short week we’ve prepared Veni Vidi Vixi to cross the great Atlantic. From provisioning to cleaning, weather routing to tuning into information sessions; there have been piles of laundry cleaned, folded and tucked away and food stored in every small space available. Amongst ticking items off the seemingly never ending ‘To Do List’, we’ve managed to connect with some of the amazing fellow sailors who will be there on the VHF, YB app or at least at the other end in our destination of Saint Lucia. Already, I am so looking forward to deepening the connections that have sprouted here in Las Palmas and I feel so grateful for the camaraderie – we are all in this together.” said Robin.

Easterly winds blowing across Gran Canaria from the Sahara brought the ARC fleet hazy sunshine for departure day, with a light breeze of 8-10 knots carrying through the inshore starting area. A procession of yachts large and small, monohulls and multihulls, made their way out of Las Palmas Marina as crews stowed fenders and lines and began to prepare their sails ready for the start. Horns echoed as they waved goodbye to spectators, some adorned in matching crew shirts and special outfits to mark the occasion, and at 12:35 the countdown began to the first start sound for the Racing Division.

Whilst the ARC is predominantly a rally not a race, it attracts some of the world’s greatest competitive sailors to take part. Sailing legend JP Dick returned for his third ARC, this time sailing his JP54 named The Kid double-handed with fellow Frenchman Fabrice Renouard. But it was pro-sailor and big-boat racing veteran Peter Perenyi who sailed his Marten 68 Cassiopeia 68 with an all Hungarian crew on board across the start line first at 12:45. With many miles ahead, it will be an interesting duel for the IRC rated racing fleet, with boats ranging from 39ft to over 80ft.

The Cruising and Multihull Divisions began their adventure at 13:00 with white sails set to glide through the line. The light winds gave a bit of a challenge for the skippers to navigate as they jostled to pass the Committee Boat and bid farewell to Gran Canaria. There were big smiles and cheers as they passed over the line to begin their ARC adventure. 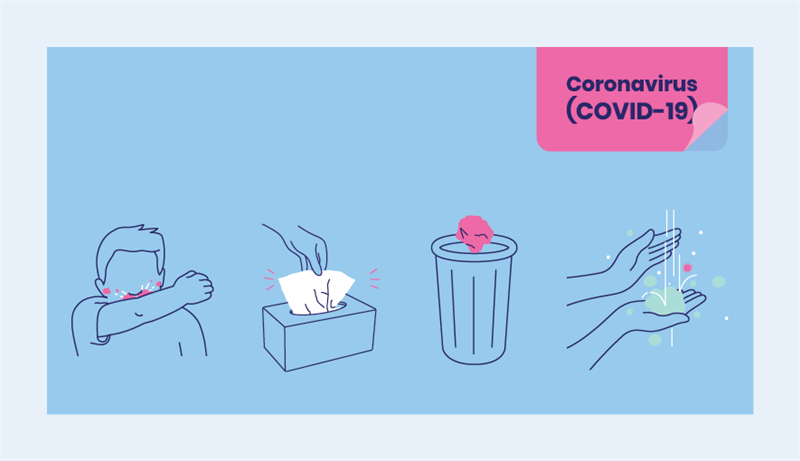 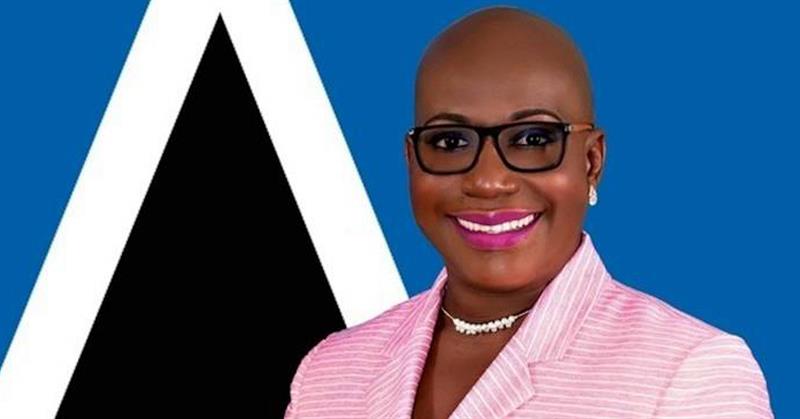 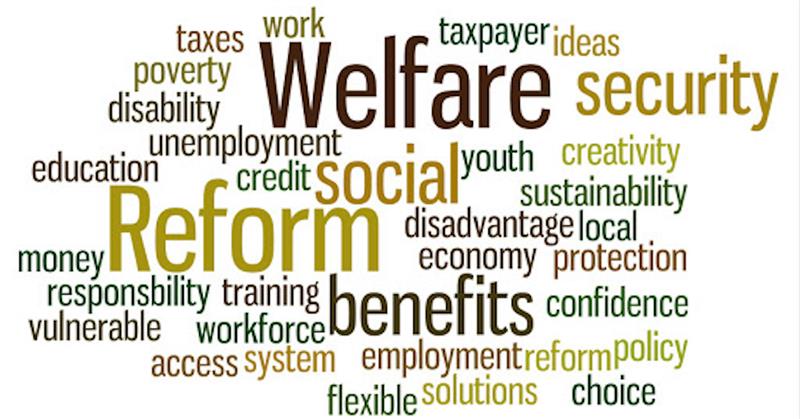 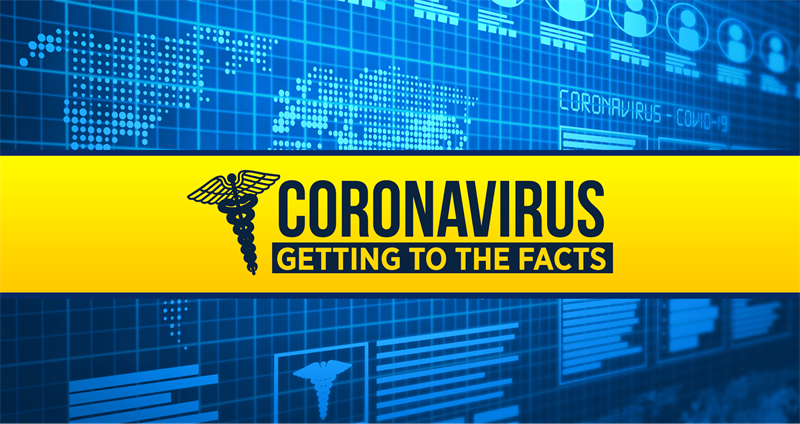