A new indictment unsealed in the US District Court in Brooklyn on Monday, after a long-running FBI investigation, alleges that representatives working for Russia and Qatar paid corrupt officials to secure hosting rights, and Warner, former CONCACAF boss, received US$5 million for his backing of the 2018 World Cup in Russia.

The money allegedly came from 10 different shell companies, including entities in Anguilla and the British Virgin Islands.

The now late Nicolás Leoz, who had been president of the South American governing body, CONMEBOL, and the former Brazil federation president Ricardo Teixeira received bribes to vote for Qatar at the 2010 FIFA executive committee meeting, prosecutors say.

In a statement, assistant director in charge of the FBI’s New York field office, William F Sweeney Jr., said: “The profiteering and bribery in international soccer have been deep-seated and commonly known practices for decades.”

“Over a period of many years, the defendants and their co-conspirators corrupted the governance and business of international soccer with bribes and kickbacks, and engaged in criminal fraudulent schemes that caused significant harm to the sport of soccer. Their schemes included the use of shell companies, sham consulting contracts and other concealment methods to disguise the bribes and kickback payments and make them appear legitimate,” he added.

Back in September 2015, FIFA banned Warner from taking part in any kind of football-related activity at national and international level, for life.

The decision was taken on the basis of investigations carried out by the investigatory chamber of the Ethics Committee following its report on the inquiry into the 2018/2022 FIFA World Cup bidding process. The 77-year-old Warner was found to have committed various acts of misconduct continuously and repeatedly during his time as an official in different high-ranking and influential positions at FIFA and CONCACAF. FIFA said that in his positions as a football official, he was a key player in schemes involving the offer, acceptance, and receipt of undisclosed and illegal payments, as well as other money-making schemes.

Warner has been fighting extradition to the US since he was charged in 2015 with 12 offences related to racketeering, corruption and money laundering.

US justice officials alleged, among other things, that he received three payments totaling US$10 million in 2008 from an unidentified, high-ranking FIFA official to secure his vote and help give South Africa the right to host the 2010 World Cup over Morocco. 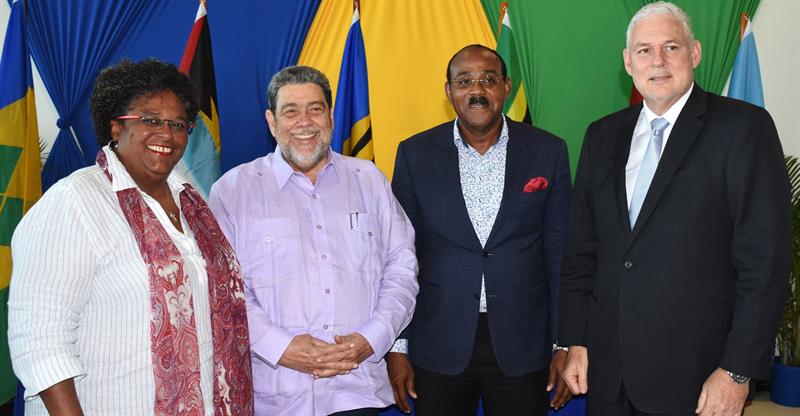 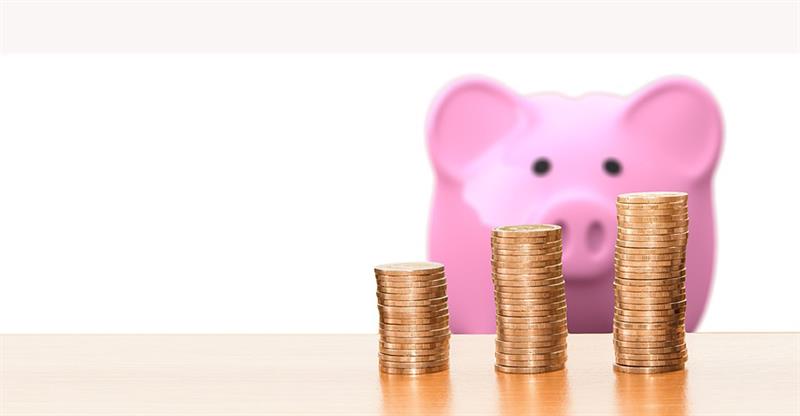 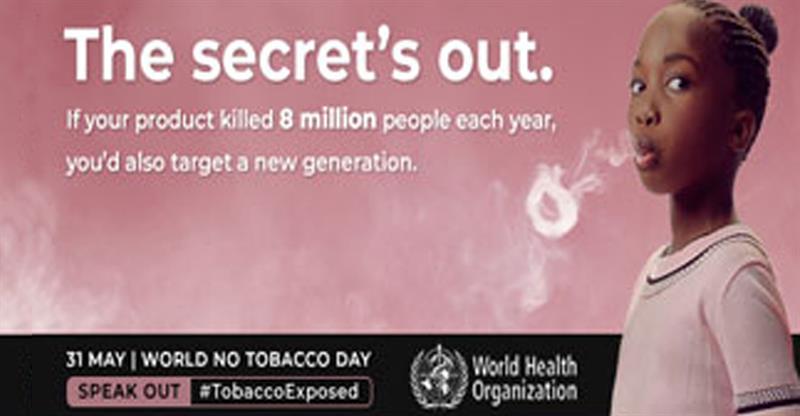